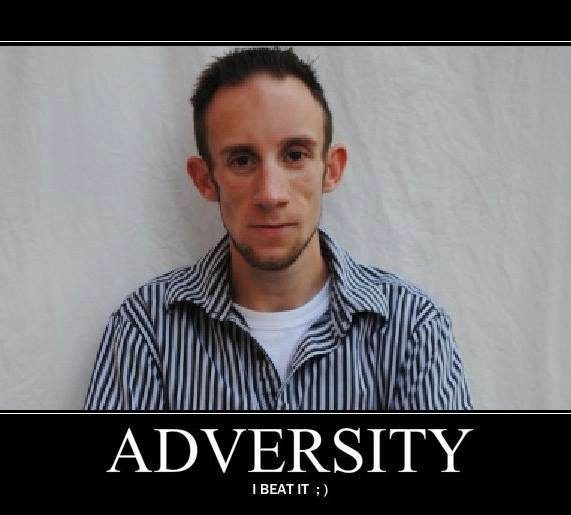 Derek Canas (AKA D-­REK), born a sweet, cute, seemingly healthy baby, had everything going for him until the age of 3 months, when he was surrounded by many doctors talking about transposition of the great arteries, pacemakers, and blood transfusions. His parents now had, what they called a “battery operated son”. This was a scary scenario for his parents with so many touch­and­go moments. 16­years later another illness that Derek had been living with started to show symptoms: HIV and sadly it had turned to Aids. This only brought on a more terrifying roller­coaster ride. With courage, unconditional love and sheer determination, Derek was not going to let any one of his health issues get in the way of his dream of becoming a DJ! Spinning music is the passion of his soul. Today, taking his fight against HIV to new hope, he serves as the Social Ambassador for Yes Get Tested Coachella Valley and BeeSafe Condoms. A survivor of both open heart surgery and HIV, his doctors refer to him as “The Terminator.” And that he is!! He is also the creator of the #EndTheStigma Campaign and D­REK’s Angels and Warriors. On the weekends he turns into the crazy DJ – living his dreams!!